Hip replacement surgery is an extremely invasive, complicated and painful surgery. Recovery and rehabilitation can take many months. Obviously, this is an experience that no individual wishes to undergo once, let alone twice…for the same hip. 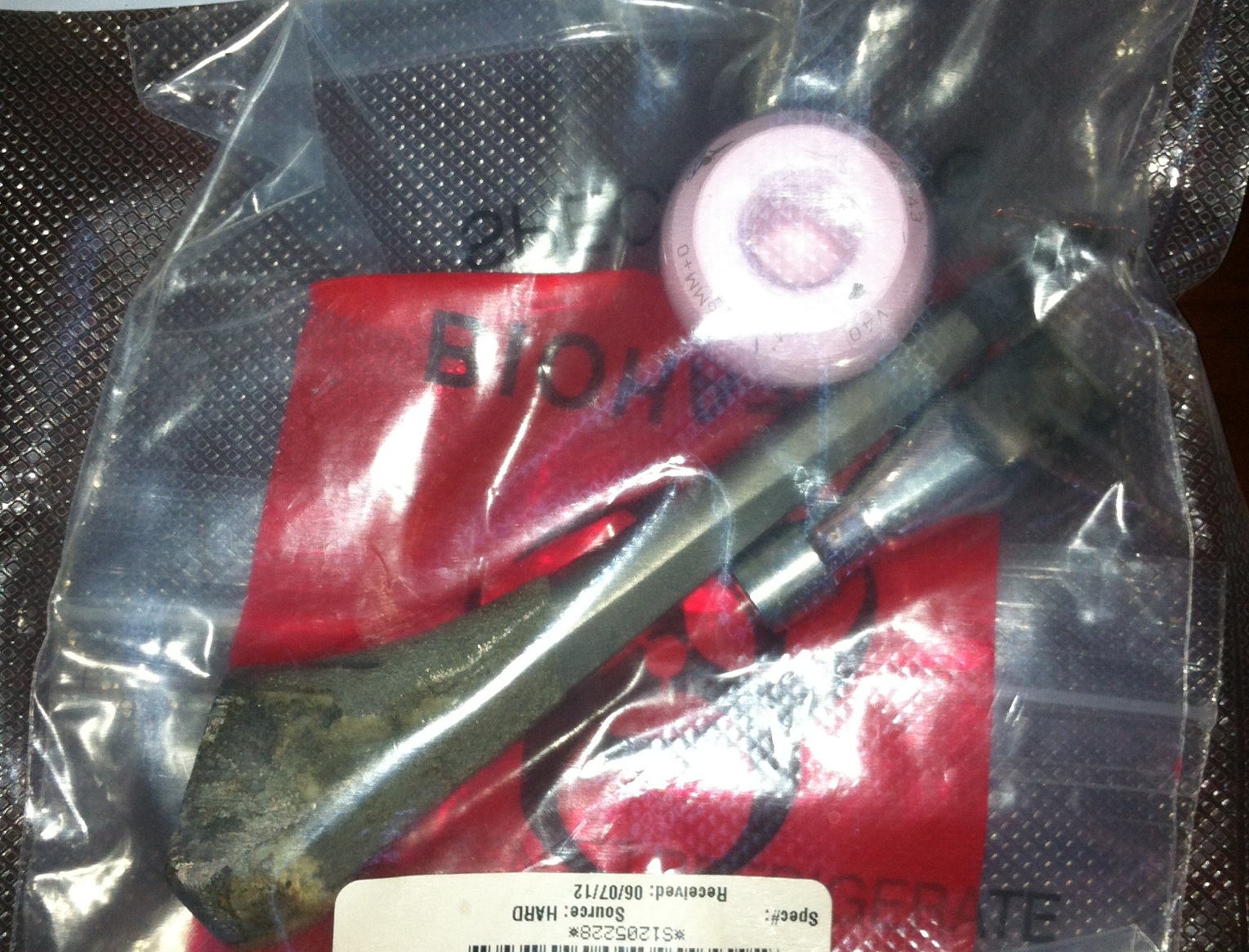 In recent months however many individuals have required second replacement surgeries as a result of a defective hip implant system designed and manufactured by Stryker Orthopedics, one of the largest developers of medical devices, including hip replacements. These defective devices are specific to two separate Stryker hip replacement systems, specifically the Rejuvenate and ABG II systems.

Stryker began alerting the medical community to these defective hip systems in April 2012, when they sent an Urgent Field Safety Notice to surgeons and hospitals who reportedly used either the Rejuvenate or ABG II hip replacement systems. An official voluntary recall was then issued in the United States by Stryker in July 2012. The recall states that the risks associated with the Rejuvenate and ABG II modular-neck hip stems include “the potential for fretting and/or corrosion at or about the modular-neck junction which may result in ALTR (adverse local tissue reactions) manifesting with pain and/or swelling.”

In other words, the parts of the hip replacement are rubbing against each other, causing particles of metal debris from the implant to come off and enter the body. The condition is often referred to as “metallosis,” where metallic debris, such as from a hip replacement system, embeds and builds up in tissue and muscle, such as that surrounding the hip joint. This can then cause extreme discomfort, pain and swelling, and can lead to severe infection and/or poisoning, specifically including abnormally high levels of cobalt. Other symptoms may include persistent pain to the buttock, groin or thigh regions, headaches, general fatigue or anything else unusual. As a result of these issues, the hardware usually must be removed and replaced with different hardware.

There have been thousands of people with these defective products implanted into their bodies that may not even be aware that this defective product is inside of them. Accordingly, if you or someone you know has had a hip replacement with either the Stryker Rejuvenate or ABG II hip-stem systems, and are feeling any discomfort in the hip region, a surgeon or other healthcare provider should be contacted immediately.

The recall issued by Stryker is a clear indication that the corporation manufactured and developed defective products. Stryker has a duty to design their products in a safe manner, free of any defects. Stryker may have breached their duty by designing these products defectively and thus may be held liable for any injury caused to users of this product.

At Halpern, Santos & Pinkert, P.A., our medical defect attorneys handle all types of products liability cases, including defective medical devices, such as the Stryker Rejuvenate and ABG II hip replacement systems. In 2010, DePuy Orthopaedics, a subdivision of Johnson & Johnson issued a recall for the Depuy ASR and Pinnacle Hip Replacement Systems for similar reasons. Halpern, Santos & Pinkert, P.A. handles these cases as well.

If you or someone you know has been injured as a result of a Stryker hip replacement device or other defective medical device and/or defective product, please look to Halpern, Santos & Pinkert, P.A. to protect your rights. We will be the advocate in your corner that you need.