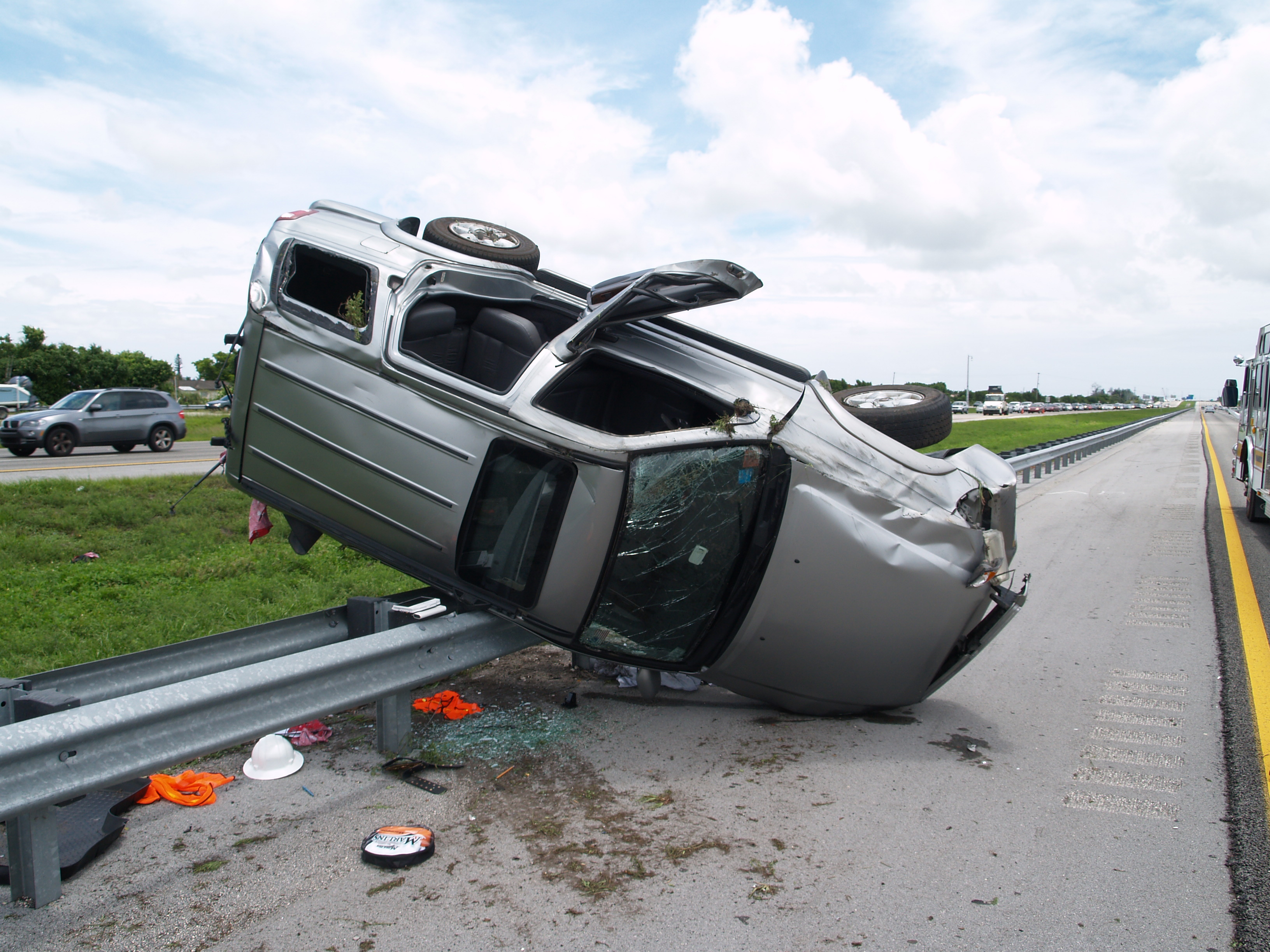 This is the last entry in a three part series about the difference between tire blowouts and tread separations. We will focus on the consequences and effects of these two different types of tire failures, having already discussed what happens and what causes these two different events.

While the loss of air pressure in a tire due to a blowout will cause some degree of drag and vehicle instability, the forces and effects of a tread separation are even more severe and dangerous. Traction is lost in the wheel position where the tread separation has occurred. The vehicle will mechanically pull to the side on which the tread separation has occurred. The normal, obvious and rational response is for the driver to apply steering input in the opposite direction to avoid going off the road or hitting other vehicles on the roadway. This phenomenon is also accompanied by the vehicle itself transforming into a vehicle with an exaggerated response to input (commonly referred to as “over-steer”).

As previously pointed out, tread separations require highway speeds in order to generate the centrifugal forces necessary to initiate a tread separation. The combination of highway speeds, loss of traction, a mechanical pull to one side, and a metamorphosis by the vehicle to one with an exaggerated response to any input is a recipe for disaster.

This dynamic is further compounded by the fact that the tread slab itself may get caught up in the wheel well or interact with other parts of the undercarriage of the vehicle to create additional erratic forces on the vehicle. In addition, tread separation events may be accompanied by a secondary tire blowout and loss of air pressure. Other factors that may influence controllability of the vehicle in a tread separation event are whether the tread peel is a complete or partial detachment, and the length of time that it takes for the tread to detach from the tire. The loss of control generally increases the longer it takes for the tread to peel off of the tire.

In conclusion, tire blowouts create some drag, pull and loss of control which can result in on road collision or rollovers, but a tread separation event has even a higher degree of vehicle instability, and is more likely the result of a manufacturing or design defect.

As personal injury attorneys who have handled a multitude of tire defect cases in Florida and motor vehicle crashes, it is essential to understand the mechanics and dynamics of any crash, especially those which are initiated by the failure of a component part of a motor vehicle such as a tire.