As we approach the summer months, Florida tire lawyers will unfortunately see an increase in tire failures resulting in rollovers. This has been an undeniable pattern since steel belted radial tires were introduced four decades ago. 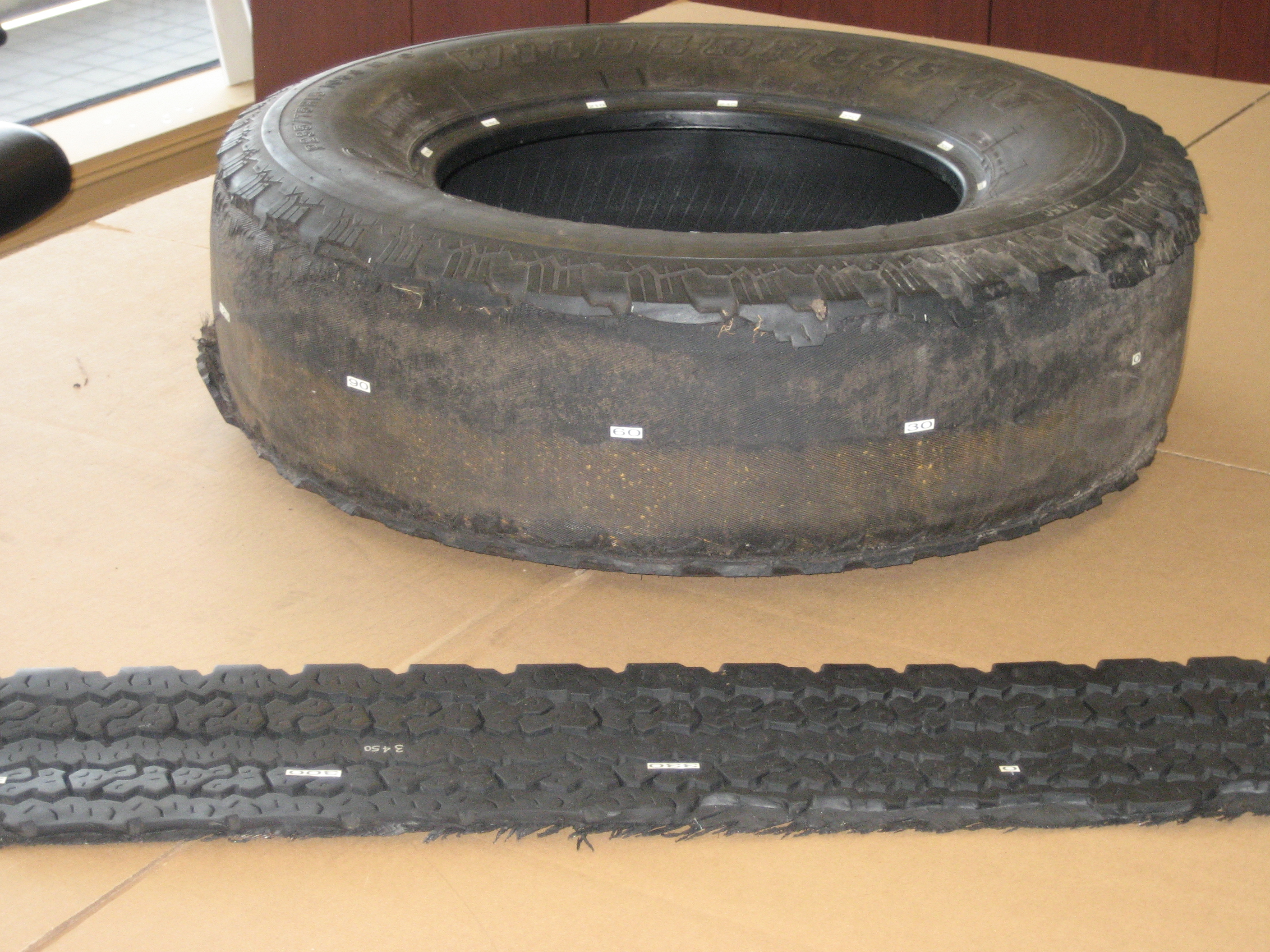 Studies have shown that tires, whose chronological age is older than six years, have a higher propensity for experiencing tread separation events. This is not only borne out by studies focusing on tire age, but it is also supported by scientific analysis happens to rubber over time.

The passage of time has a deleterious effect on the elastic and supple qualities of rubber. Studies have shown that over time rubber hardens, loses elasticity, and has a lower break point tolerance. The qualitative effect on rubber by time can be observed by the laymen in rubber bands which become brittle, break more easily, and have less elasticity as time goes by.

When the effect of the passage of time on rubber is coupled with heat, the result for tires on hot Florida roadways can be disastrous. Heat is the enemy of tires because it also accelerates the destructive effect not only on the integrity of the rubber itself, but also on the adhesion between the various component parts inside of the tire. The coupling of old tires with hot weather results in a clear spike in tire failure cases.

As Miami injury lawyers , we do not believe that a properly designed and manufactured tire should disintegrate and fail in hot weather climates, and expose the population in those climates to motor vehicle accidents caused by tire failure.

At Halpern, Santos & Pinkert, P.A., we continue to see car dealerships and tire service outfits sell and pass along vehicles with tires whose chronological age is in excess of six years. We have even seen instances of tires older than six years being sold as brand new tires. They may be brand new in the sense that they have never been used on the roadway, but because of their shelf life and old age, they are inherently dangerous despite their new appearance.

Unfortunately, we are entering the season when we expect to see a spike in tire failure cases resulting in car accidents, rollovers and catastrophic injuries. Forseeability of these increased events of tire failures is known only to a select few in the tire industry as well as tire defect lawyers who pursue these claims. Tire companies refuse to place an easily recognizable manufacture date on tires, and many tire service companies refuse to acknowledge the facts about old tires. As a result many service companies allow for tires in excess of six years of age to be sold as new, to remain on vehicles after inspection, and to take no proactive action to warn consumers about the age of their tires and the potential consequences.

Unfortunately, this lackadaisical approach was recently endorsed by the Florida Legislature which killed a bill attempting to require that the date of manufacture of any tire sold in Florida be made known to the consumer. Until a more aggressive approach is taken to educate, warn and inform the consumer by tire manufacturers and tire service companies, we can expect to see the tragic trend of old tires plus hot weather continue to wreak havoc on Florida roadways.